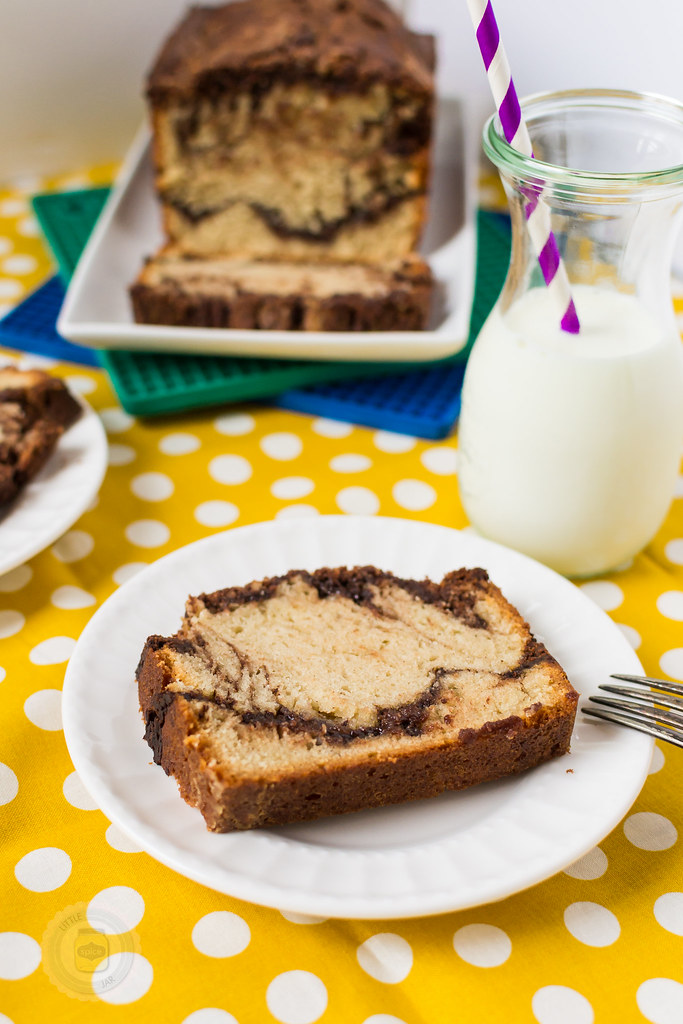 It’s coming. Faster and faster and there’s nothing we can do about it.  I’m talking about a time where we stock up on things like kale and quinoa, say no to espresso double chocolate chip cookies, start juicing anything that will fit into a juicer, and hit the treadmill like we’re chasing a garlic cheddar and chive scone. I’m talking about a time where we feel obligated to fit into jeans that are 2 sizes too small for us during Christmas season. Yup, we’re totally talking about the month of weight loss – January. *gulp* 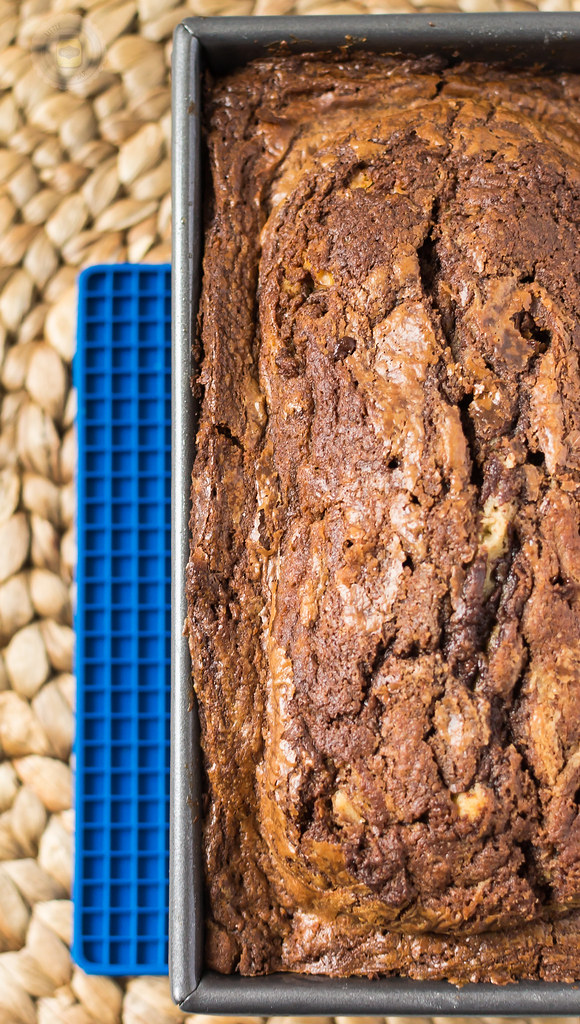 The countdown has started. We can count on one hand how many days are left before the insanity starts. Before we’re bombarded with Jenny Craig and Weight Watchers commercials. Before we get gawked at when we eat a piece of cake in public (even if its healthy). Take advantage, I say! Use these last few days to eat this vanilla pound with nutella so that it carries you through the hard, bitter times of the month of January. 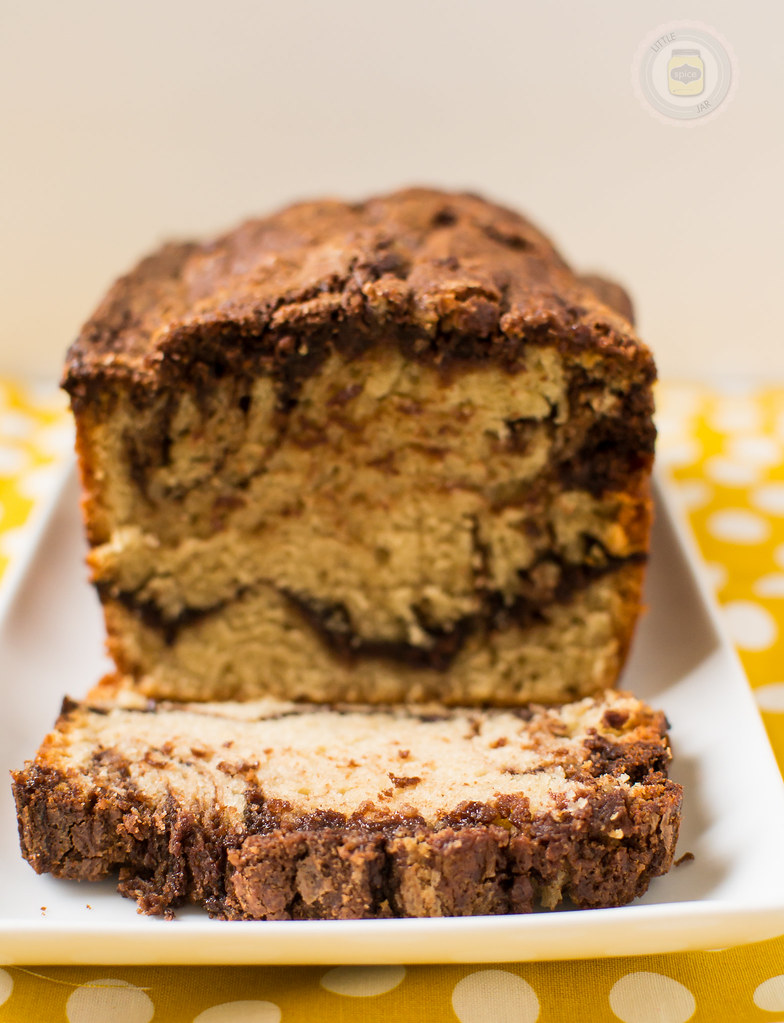 Side note: I’m typing this on Word doc before transferring it over and would you believe, Word doc didn’t recognize the word ‘Nutella’? Isn’t that just bonkers? Shouldn’t they have added that into its dictionary like the minute something so wonderful came into this world? 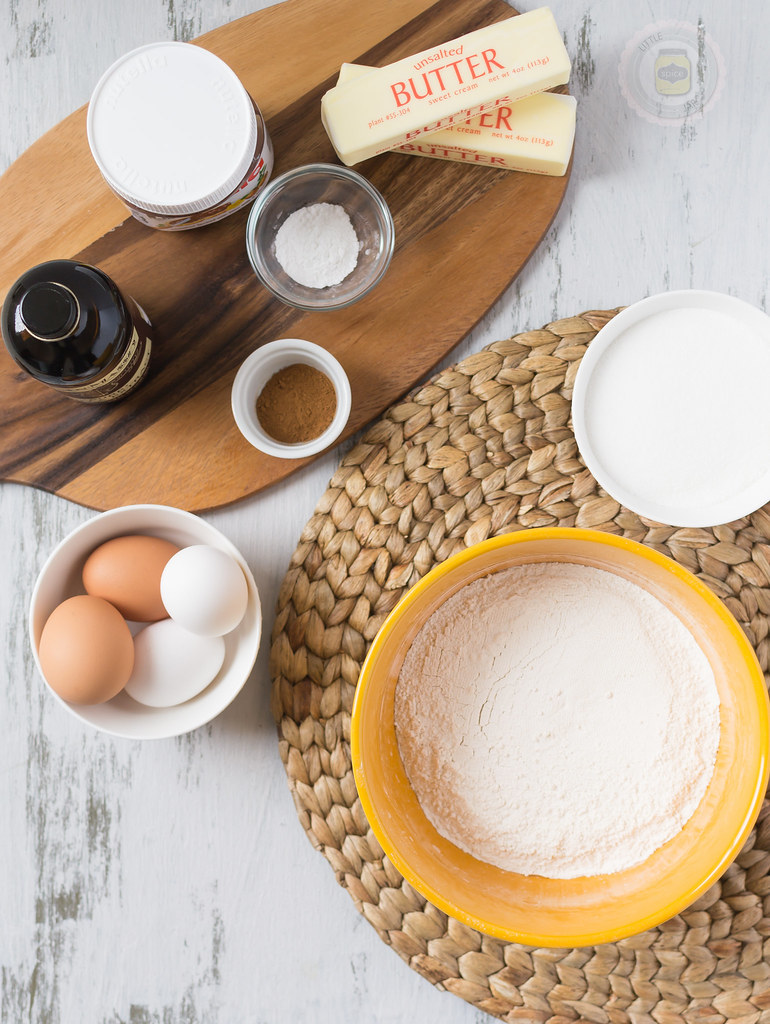 Gather your ingredients for your vanilla poundcake with nutella swirl: this will go by faster if you do this before starting! Make sure the butter and the eggs are at room temperature. 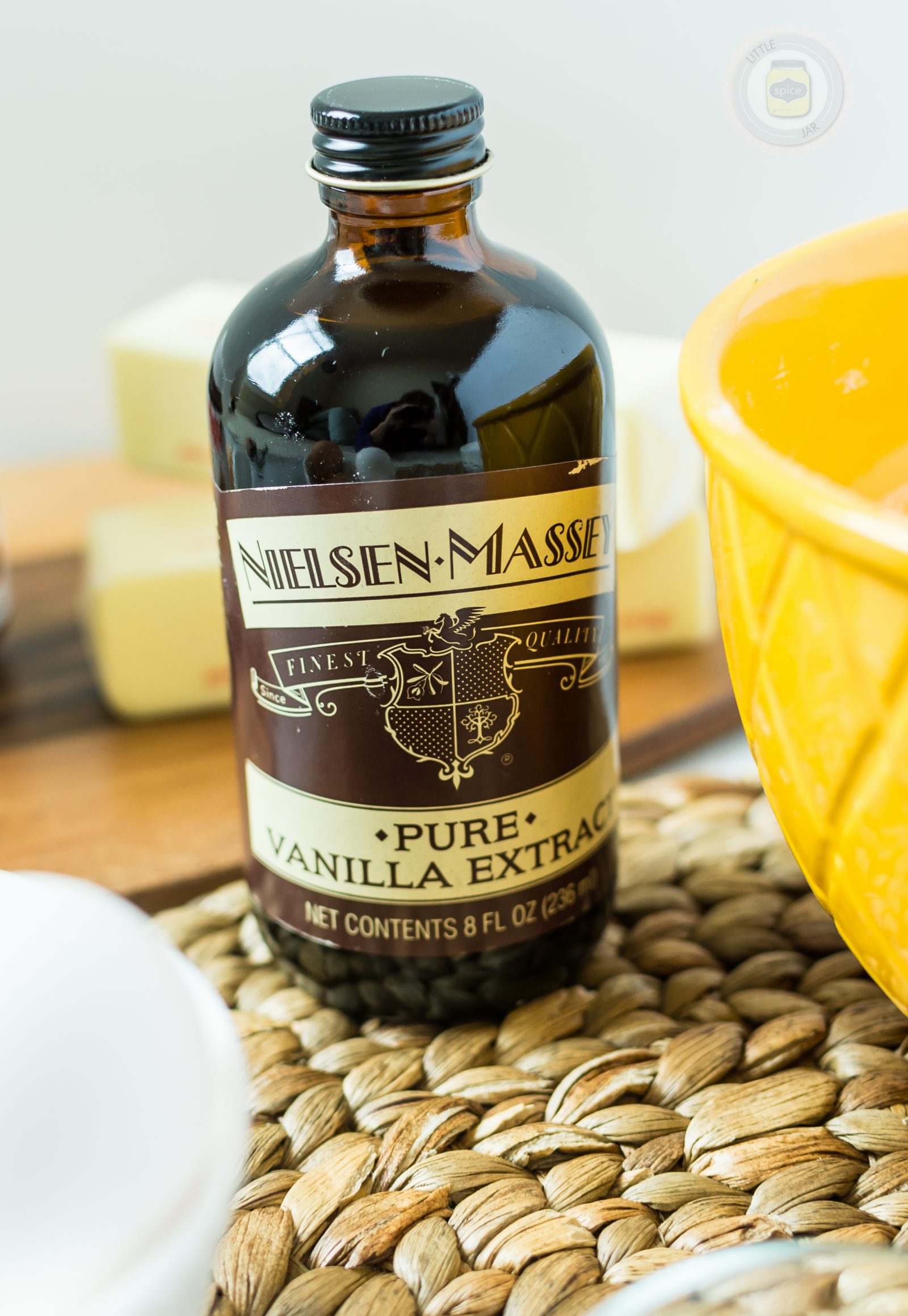 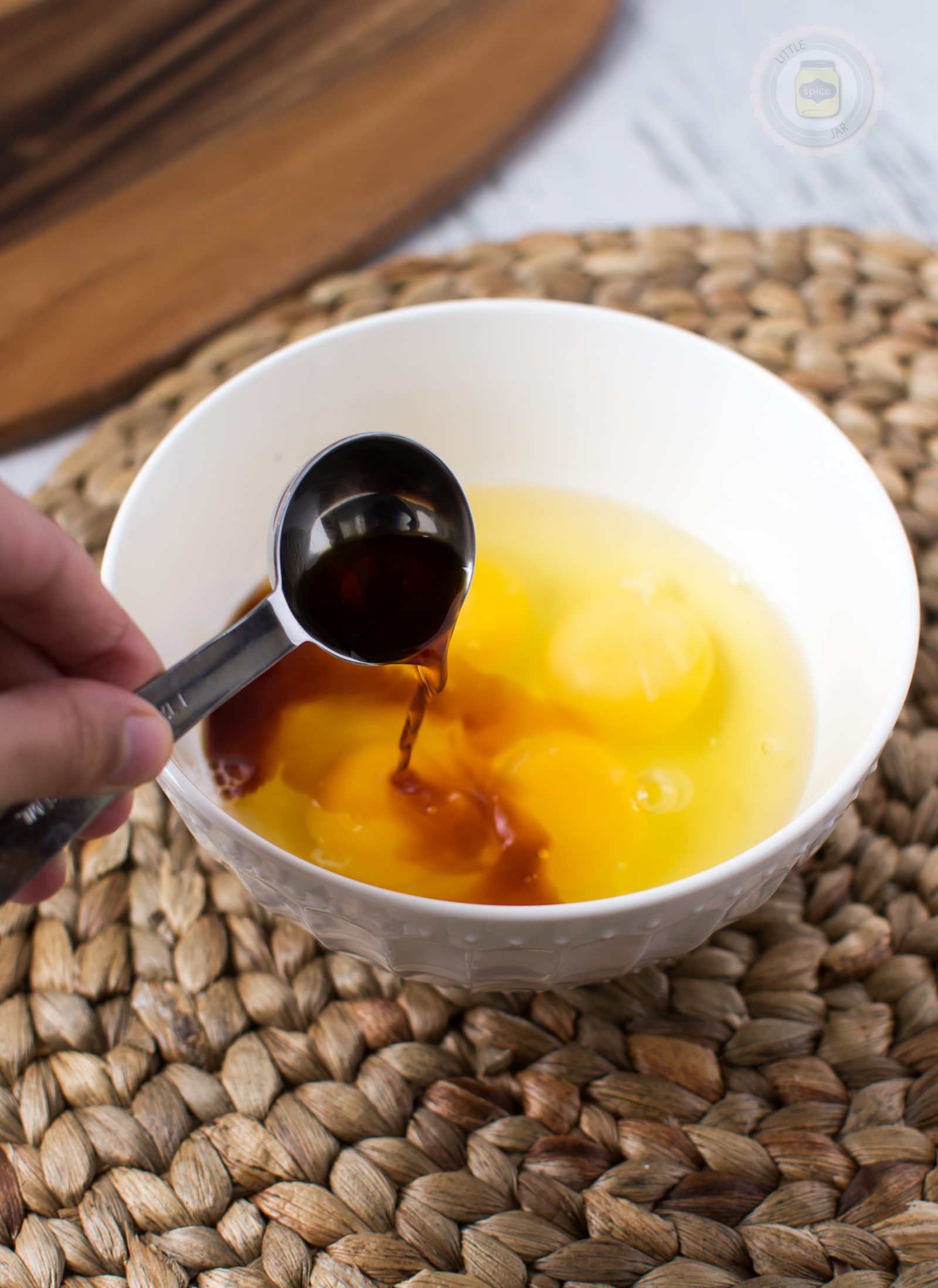 Start by mixing the vanilla in with the eggs in a medium bowl. Whisk just until they are incorporated do not over beat. The quality of the vanilla extract you use really makes a difference in your baking! Make sure to splurge just a little bit on your vanilla extract. 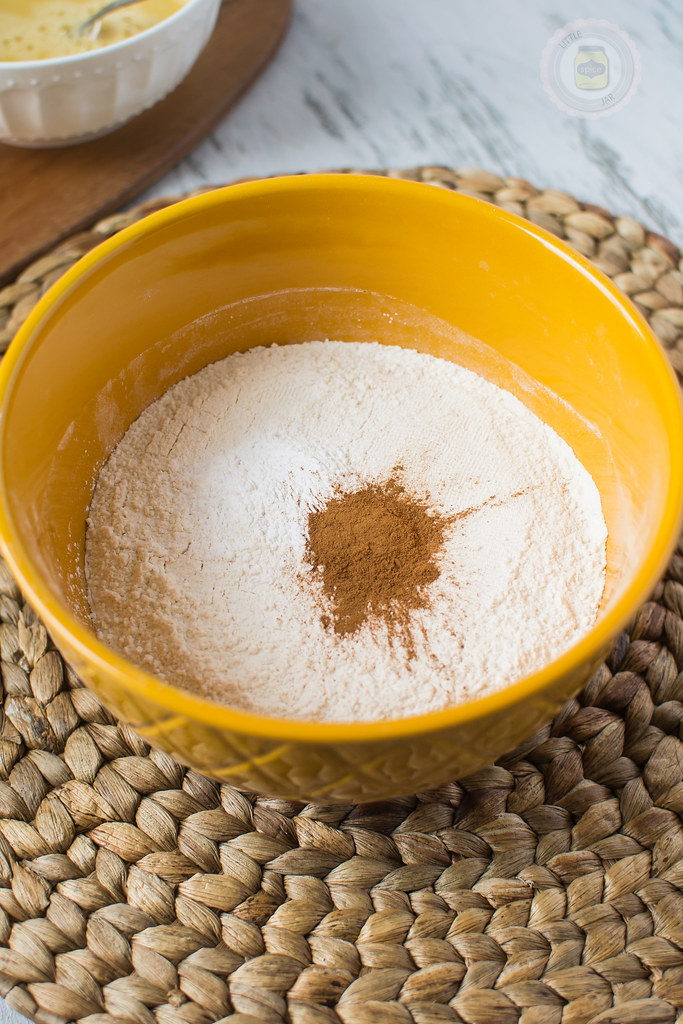 Sift together all your dry ingredients: salt, flour, baking powder, and cinnamon. Get them all together in a bowl and set them aside, we’ll need them later. Blend that butter and sugar together in a mixer. Add the egg and vanilla mixture in. Beat until the color turns slightly lighter. Add the milk, beat until incorporated then add the dry mixture in 3 batches until everything is well mixed. Stop when everything is mixed. Over mixing will result in a dry cake.

Add the mixture in batches alternating with the Nutella into a greased and floured loaf pan. Try not to lick the Nutella spatula while doing this, although it’s extremely hard (don’t judge)! 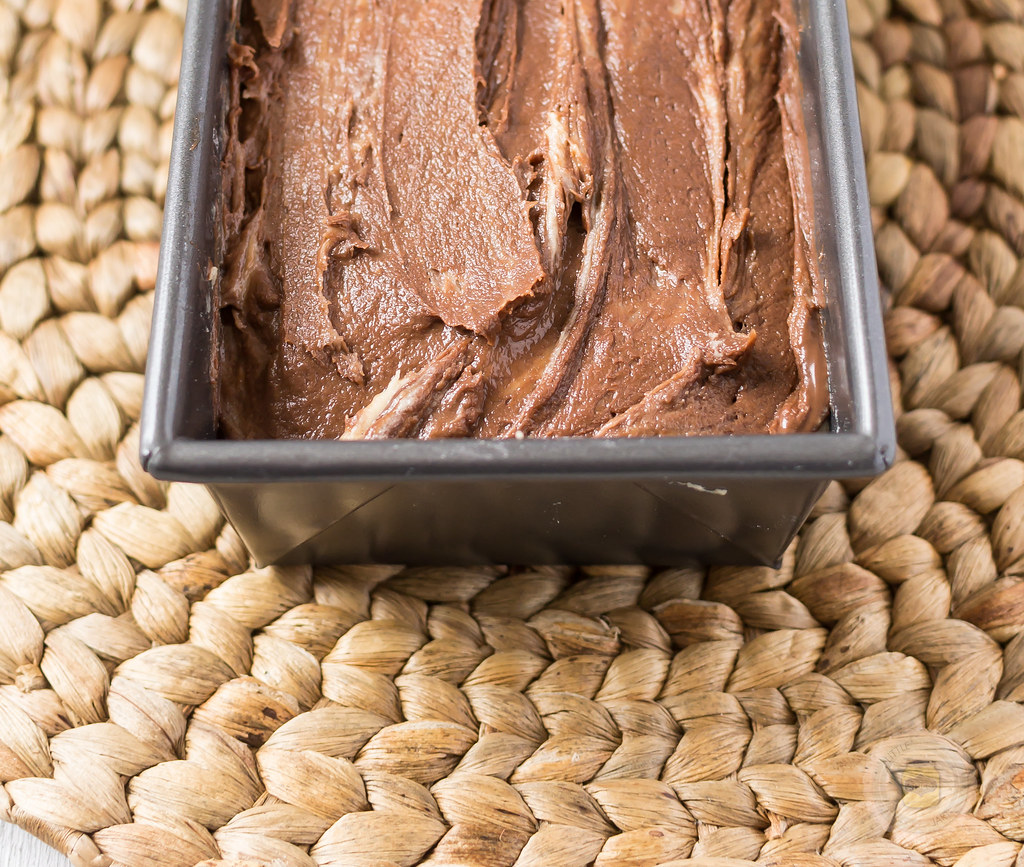 I alternated leaving the nutella layer on top. If you prefer a soft, moist, outer crust, split the batter in three with 2 layers of Nutella in between. If you prefer a slightly crunchy, and sweet outer crust, split the cake layer in two and alternate the mixture leaving the Nutella on top, the way I did. Using a butter knife, swirl the batter inside the loaf pan just a bit, don’t over swirl, you’ll end up with a single colored cake! Bake for 60 – 75 minutes or until a toothpick comes out clean (or with a few crumbs and just Nutella smears). Try not to eat the whole cake straight out of the pan, although it is quite hard! 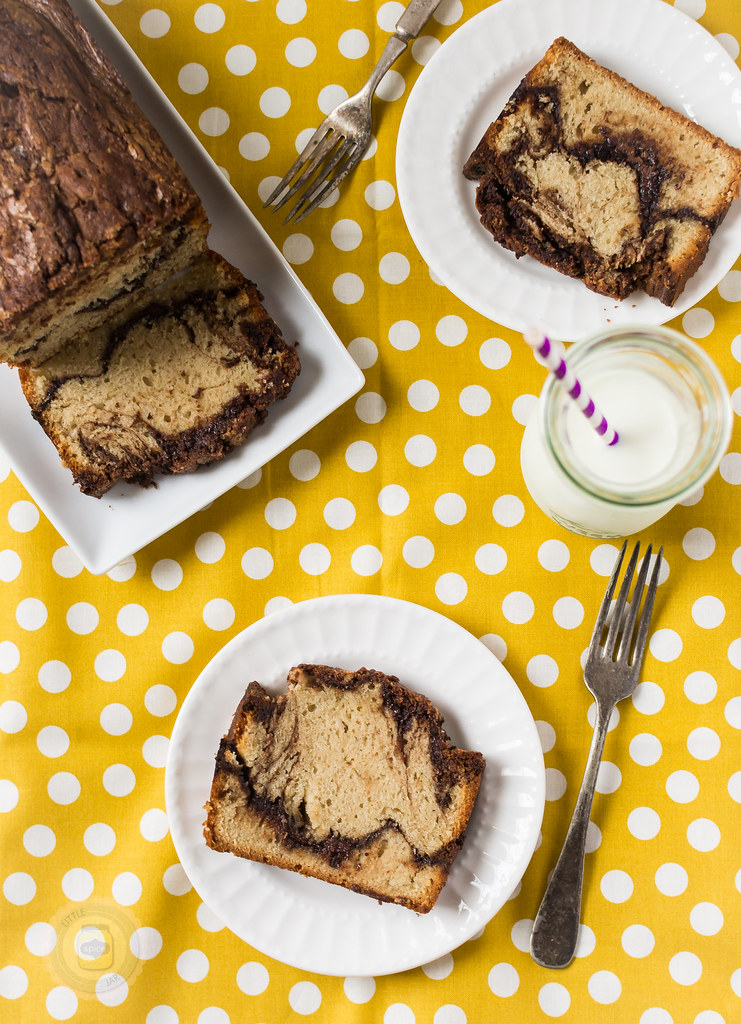 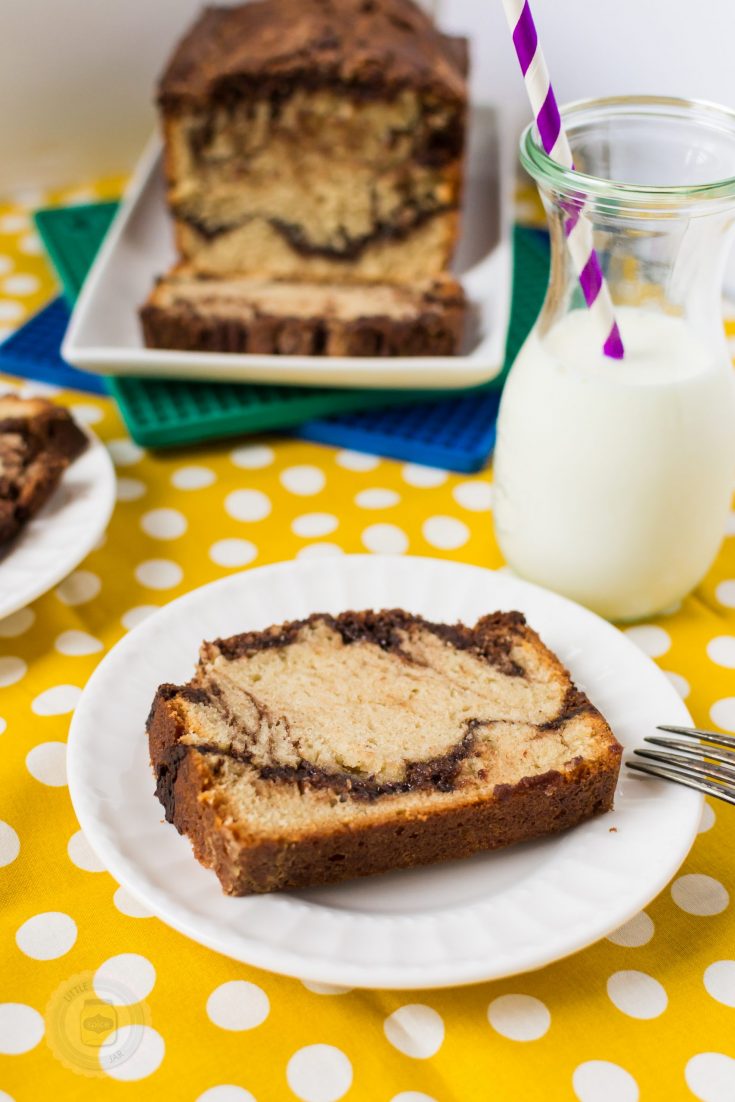