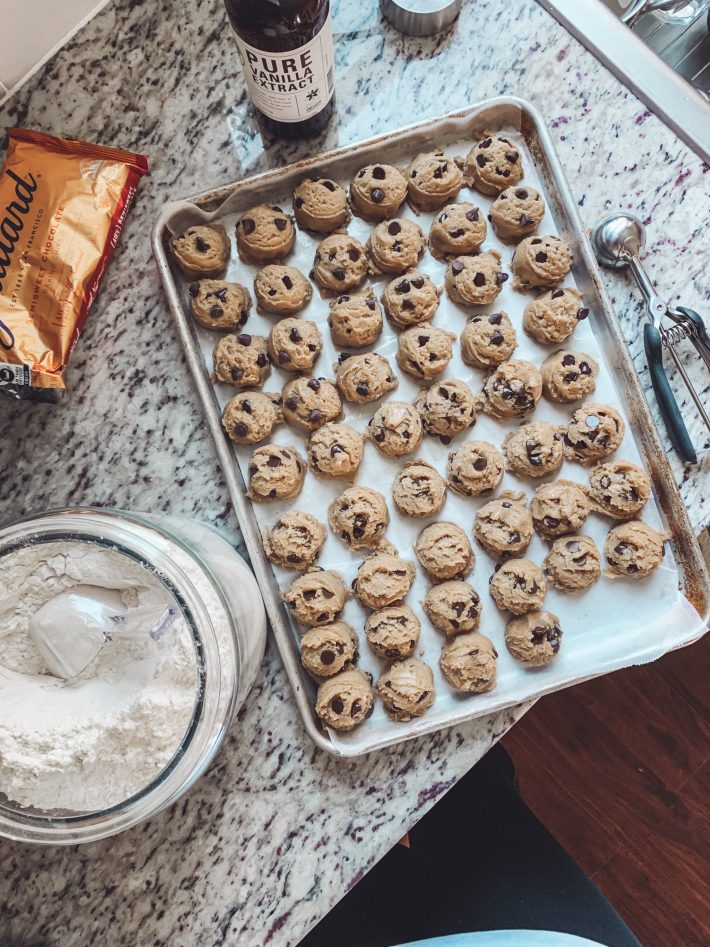 If you’re here for just the top 10 recipes 2019, you’ll want to scroll down a little further. The way I usually do these posts, I like to share about the year first, and then we jump into the recipes.

I’d be straight up ungrateful if I said it was a bad year for me. Because it really wasn’t bad. Tough? Yes. It most definitely was that. This year was quite possibly one of the most challenging years I’ve faced in my adult life.

At the beginning of this year, we made the decision it was time we put the house up for sale. When we moved in, we had intentions of staying for around 5 years but after running up and down a set of stairs at least 20 times a day photographing food in my studio upstairs (with a kitchen downstairs) we decided it just wasn’t working out the way we had hoped it would and I gave up at year 4. To cut a very long story short, after a harrowing search, we settled on building from the ground up so we could customize where the kitchen was in relation to my studio and all the millions of other things I’m particular about. We started the actual building process in the beginning of February with an expected finish date at the beginning of August. Happen, that did not. When they tell you to expect delays, they really aren’t kidding!

Fortunately (and slightly, unfortunately), we ended up under contract on our home within four days of listing it. Trust me; I totally get that that is the biggest blessing. It solidified that we’d be moving (the purchase of our new home was contingent upon the sale of our then current house.) However, we found out right as we went under contract that the new place suddenly had an unexpected 60-day delay. Yikes! This meant we need to fill the gap, find a place to put everything we owned and find a place for us to live and for me to work. And boiling it all down – we had to move twice in a year. 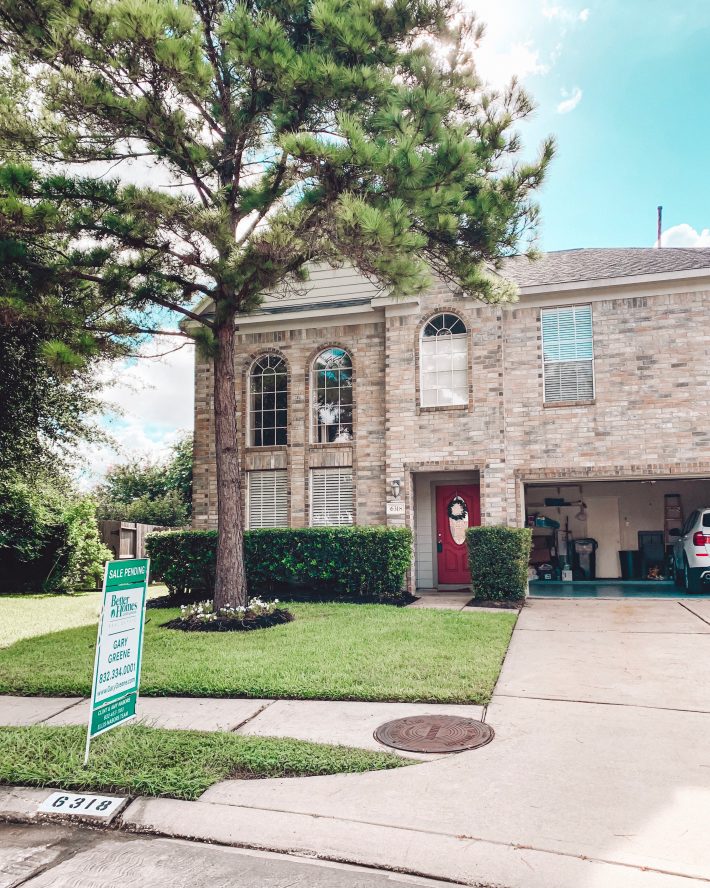 So we moved 99% of our stuff into PODS, closed on our house – a very rocky closing at that; a story for a different day. And then, rented an Airbnb for the in-between period. After a very long nine months, and two full moves later, we finally closed on our new place at the end of September. It’s been three months and honestly, if I had to do it all over again, I would. I wouldn’t have said that while I was in the thick of it though, that’s for sure. But that’s the thing about time, it has a way of healing you.

While all of this was going, I was also dealing with something on a personal note with endless doctor’s office visits. I’m just not quite ready to put out into the universe just yet. I thought about it quite a bit, and ultimately, it’s just not the right moment for me to discuss it. It’s a bit of an internal struggle because I know I’m not the only one that’s going through this challenging situation. There are other women out there who are also feeling what I’m feeling and hurting the way I’m hurting. Giving it a voice is absolutely necessary, it would just be premature of me to do so right now as I’m still gathering my thoughts and piecing myself back together from being so broken.

I said it was a tough year and I certainly meant it.

Every year I set a personal goal for myself, and sometimes they’re a bit laughable (eat more meatless meals is a rollover goal that just always on the list.) But other times, I actually do end up achieving them. This year I vowed more mental health days. Let’s be honest; I needed every one of them with all that I had on my plate.

I also took a step away from social media (mostly Instagram.) There are times when the constant posting, liking, sharing, commenting becomes too much. The lines are more easily blurred for me because it’s both something I do for fun (hello cute babies and kitties) but also for my job. And somewhere in there, you start obsessing over the algorithm, the likes, the visibility. And on and on. When it became too much to take on this year, I had no choice but to shut it down and regroup. Resetting is essential sometimes.

I also took on a new motto at the end of this year: It’s okay if I don’t do it all.

I plan on letting that one carry into the new year. 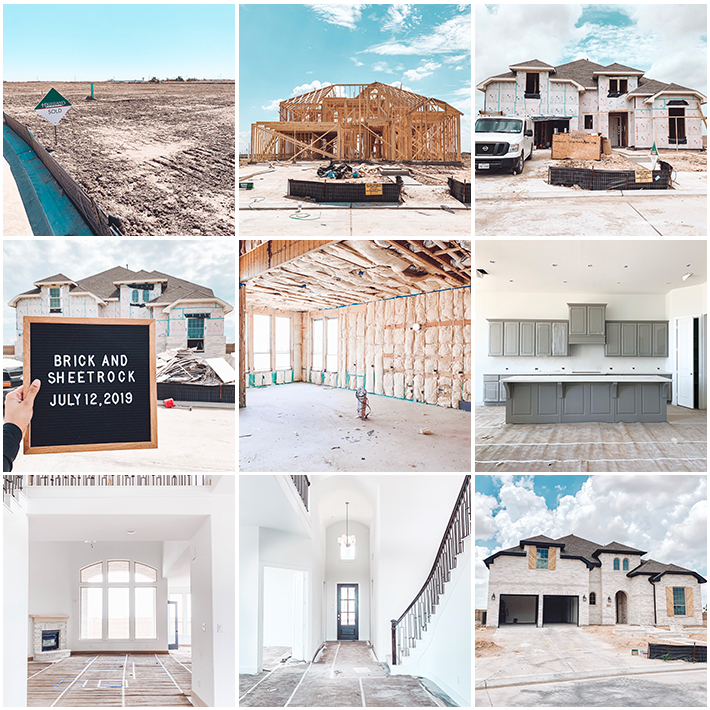 Alright, alright, now it’s time for everyone’s most favorite part! The top 10 recipes 2019! I’m not surprised that these happen to be the top recipes. They’re recipes we’ve loved as well.

So without further ado, let’s jump right in!

And that’s it! I’m putting together a rough food calendar for the next year, so if there’s something you’d like to see more of, please tell me what it is! More desserts, soups, easy dinners? What do you look for the most?

Here’s one last goodbye to 2019, It’s been one heck of a roller coaster ride, and I’m hoping for a whole lot of smooth sailing in 2020!  And lastly, I just want you to say it with me:

This site contains affiliate links, if you make a purchase through them, we receive a small commission.
House & Home top 10 recipes