The Most Addicting Sopapilla Cheesecake Bars

Seriously good sopapilla cheesecake bars made without the typical crescent roll dough! We’re making these with puff pastry instead so they are 1000x better than the original! 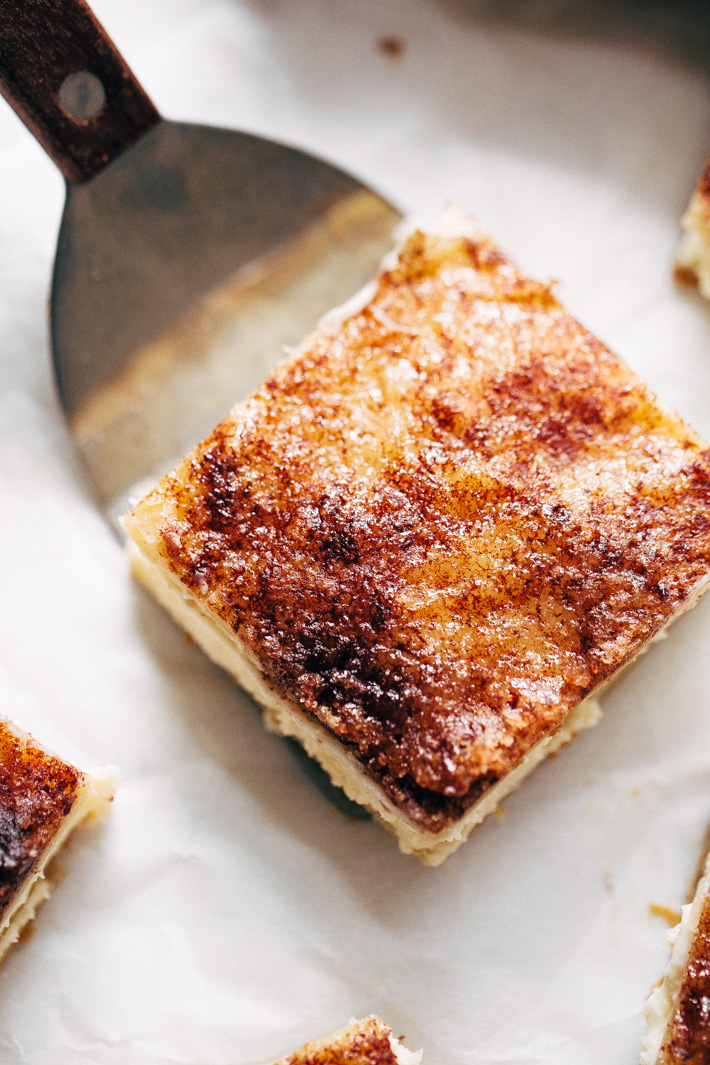 Get these out of my house!

Thick buttery, crispy double-crusted cheesecake bars, brushed with melted butter and sprinkled with cinnamon sugar. On the inside we’ve got a gooey, creamy cheesecake filling. Like I said, seriously the best, most addicting thing ever.

Dessert has been my favorite meal of the day for the majority of my life. Because surely by now all adults have realized that DESSERT is in fact a separate meal of its own. But this weird thing started happening in my late twenties where salty truffle fries and cheesy nachos all of a sudden started tasting a whole lot better. But ever since we went low carb, it seems like all the dessert ideas/cravings are just popping into my head more frequently than usual. It’s that whole concept of wanting what you can’t have. Self proclaimed sugar queen right here. ??

So here’s the deal, normally the only kind of dessert that disappears from this house as fast as these sopapilla cheesecake bars did usually have a drizzle, a sprinkle, or are completely submerged in chocolate. Both the hubby and I come from a family who LIVES for chocolate. Every single one of us. So it was pretty shocking to see these sopapilla cheesecake bars disappear as quickly as they did. But I guess when you’ve got a kinda sweet and a little salty sort of addicting flavor profile and cheesecake filling in the middle, it doesn’t matter that there isn’t chocolate in the picture. 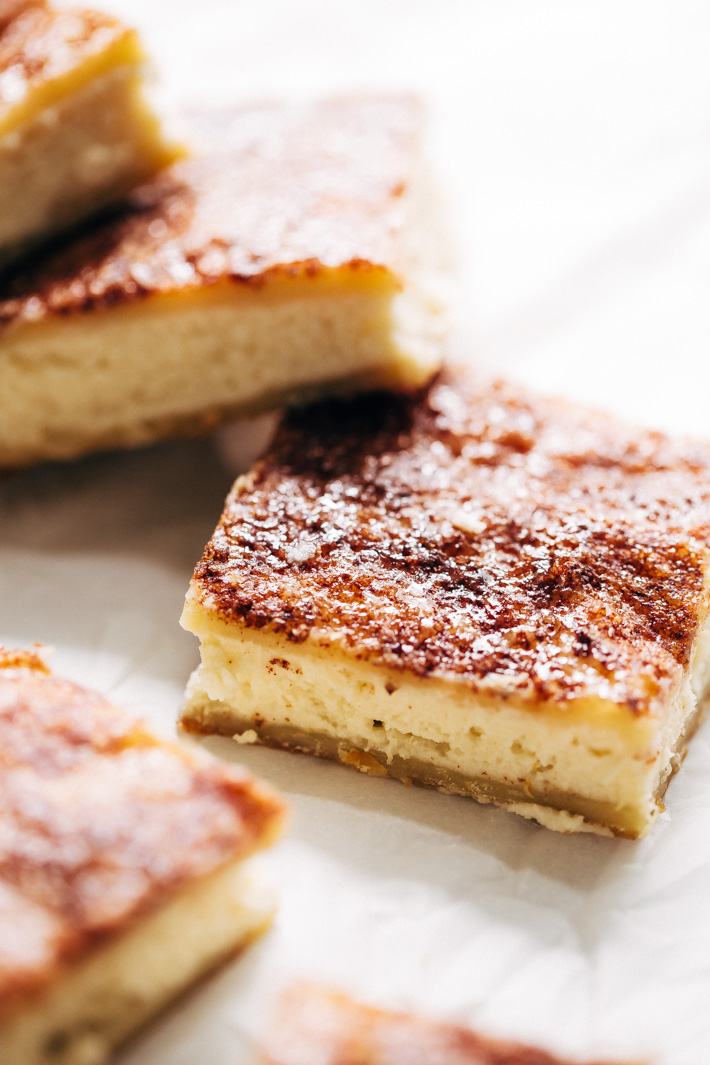 When I was concept planning and thinking about making some kind of cheesecake filled snickerdoodle type bar situation, I ran the idea over with Anees, and as usual with anything that doesn’t involve chocolate, I got the head nod, the shifty-eyed ponder, followed by that one question. Will you drizzle it with chocolate? Oy. It’s hard to convince a man who loves chocolate so passionately that not everyone else in the world feels the same way.

I ran with the original idea and on a Thursday, when he got back from out of town, after dinner I told him I had a dessert I wanted him to try. Two bites in, I knew he was hooked. Not because he actually had a chance to say the words but because of the silence. Silent bites sometimes convey more to me than actual words spoken. He went back for a second bar. Then I heard how good they were. ?

And that’s when I knew. These bars need to GET OUT OF THE HOUSE.

I passed some along to family, some to friends, and left a very small portion for us. Because the weirdest thing started happening. In the dead of the night, these bars had a way of disappearing on us. Best when consumed cold, with the incriminating light of the refrigerator shining down on the assailant. 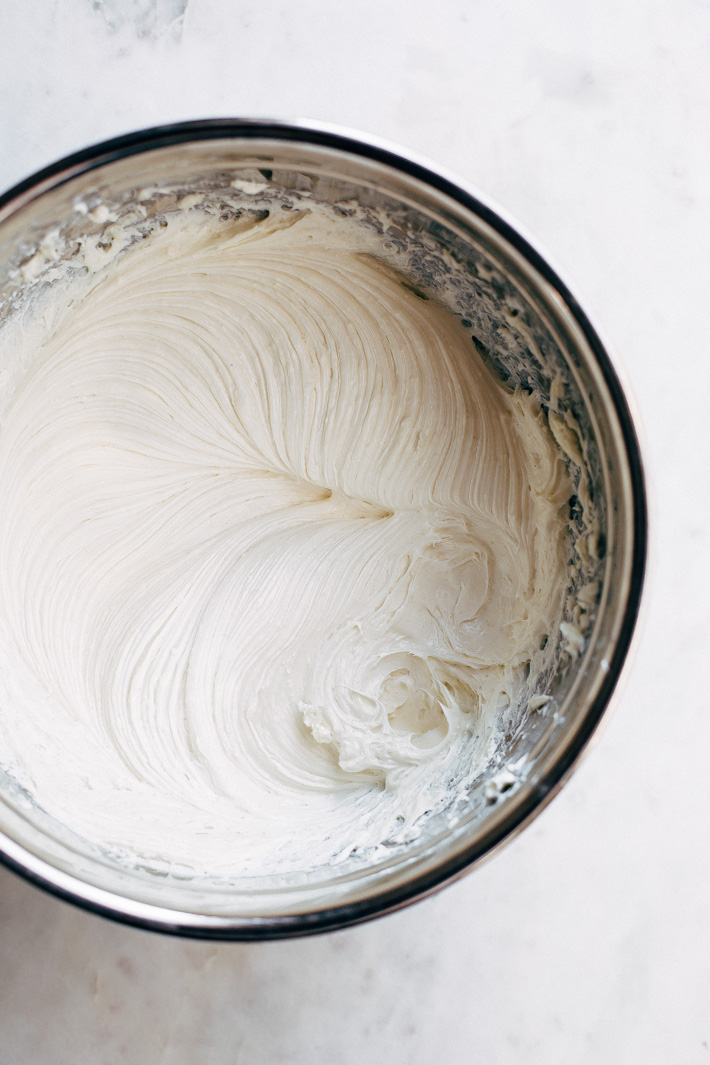 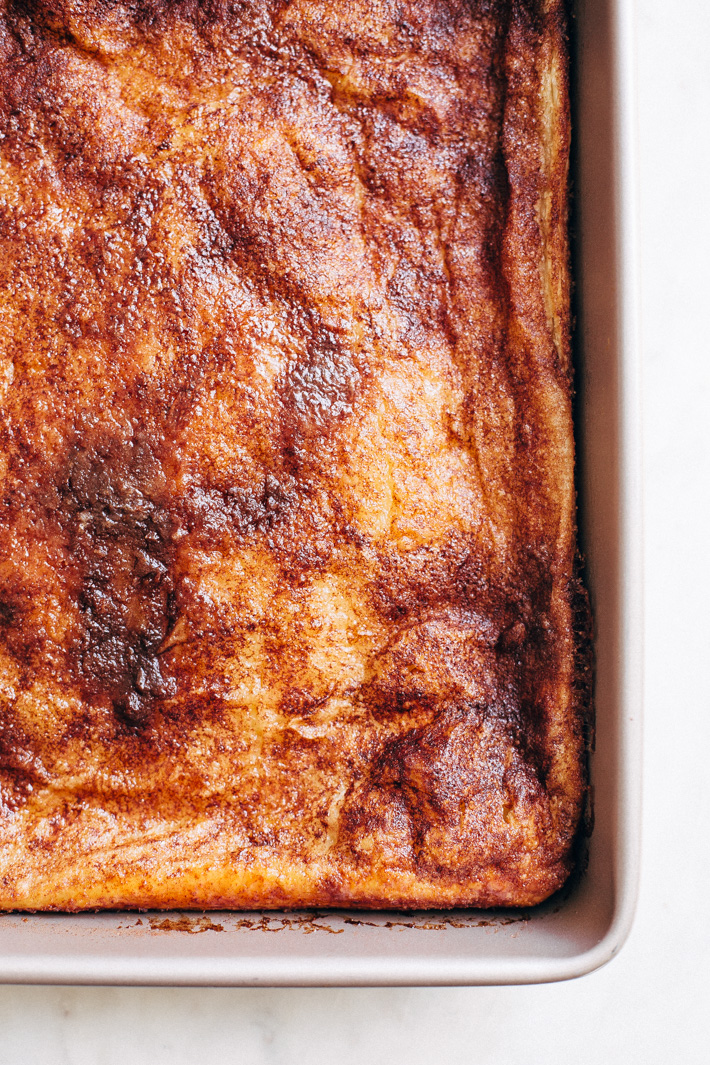 Let me tell you about these sopapilla cheesecake bars.

First, these cinnamon sugar cheesecake bars aren’t super sweet. Lately, my tolerance for super sweet desserts has gone way down. You’ll actually find me scraping frosting off my cake now which certainly never happened in the past. So these are at that sweet spot of sweetness.

These bars start with a box of puff pastry dough. Most recipes tell you to use crescent dough but to tell you the truth, i’m just not a huge fan of the stuff. They’re overly salty and super doughy for my taste. But puff pastry is buttery, flaky, and light, exactly the kind of thing that we need. For the filling, you need your usual cheesecake ingredients. A couple bars of cream cheese, a little sour cream, an egg, sugar, and vanilla. For the snickerdoodle like topping – just a little cinnamon sugar and a few tablespoons of melted butter to get it all nice and crispy on top. 8 simple ingredients and i’m willing to bet you’ve got most of them at home already. ??

Make these and take pictures of your empty pans because they are going to disappear so so fast.

These sopapilla cheesecake bars will rock your world. 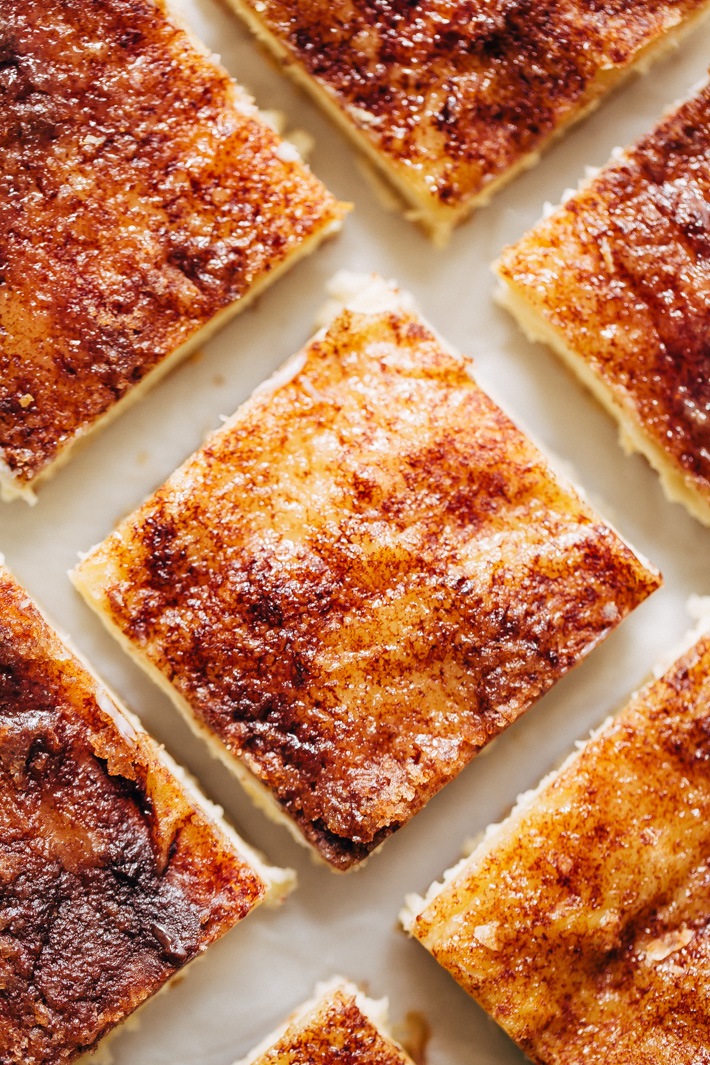 is this a good choice for you? 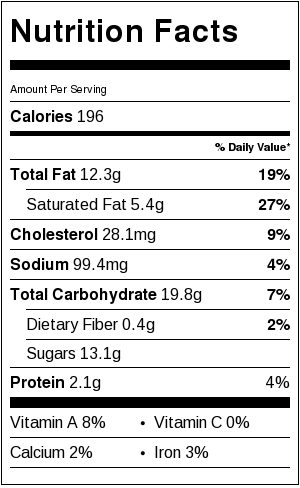 24 comments on “The Most Addicting Sopapilla Cheesecake Bars”