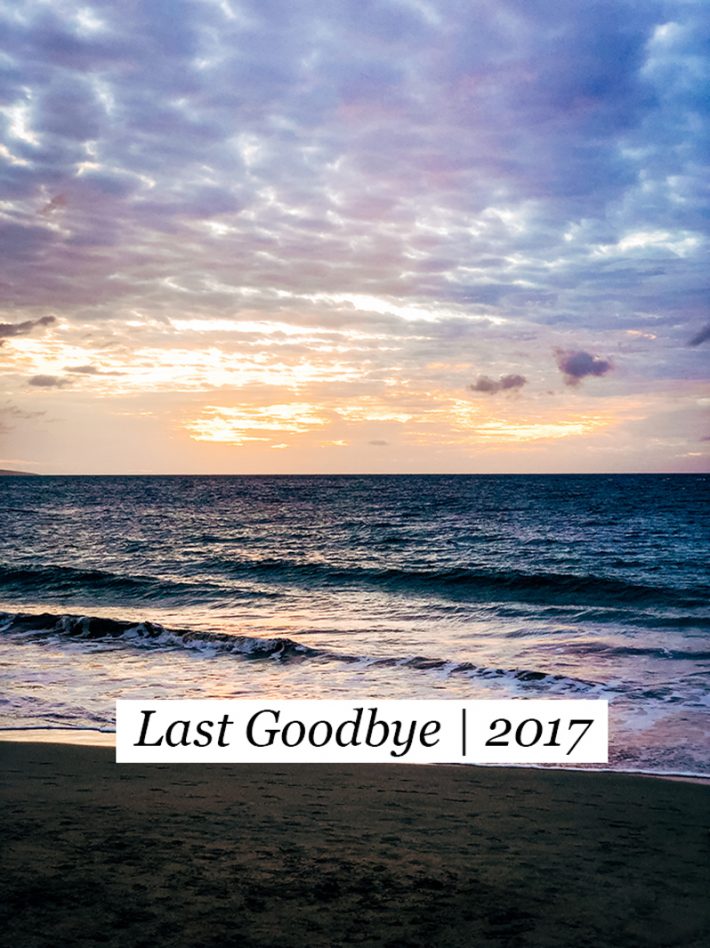 And here we are; just turning the curve into the new year.  Another year just flew on by; goodbye 2017.

This one has been a doozy!

It started off with an exciting, albeit somewhat hectic, 10 day trip from Seattle to L.A. Driving from Seattle, through Portland, all to way to Los Angeles on the PCH does have some unbelievable views. Sampling all the scrumptious donuts, ice creams, and seafood the west coast has to offer wasn’t so bad either.

And just as we got back, Houston had the chance of hosting the SUPERBOWL this February. Which, I have to say is kinda of cool. The whole city was decked out and there was so much excitement in the air you could feel it in every cell of your body. 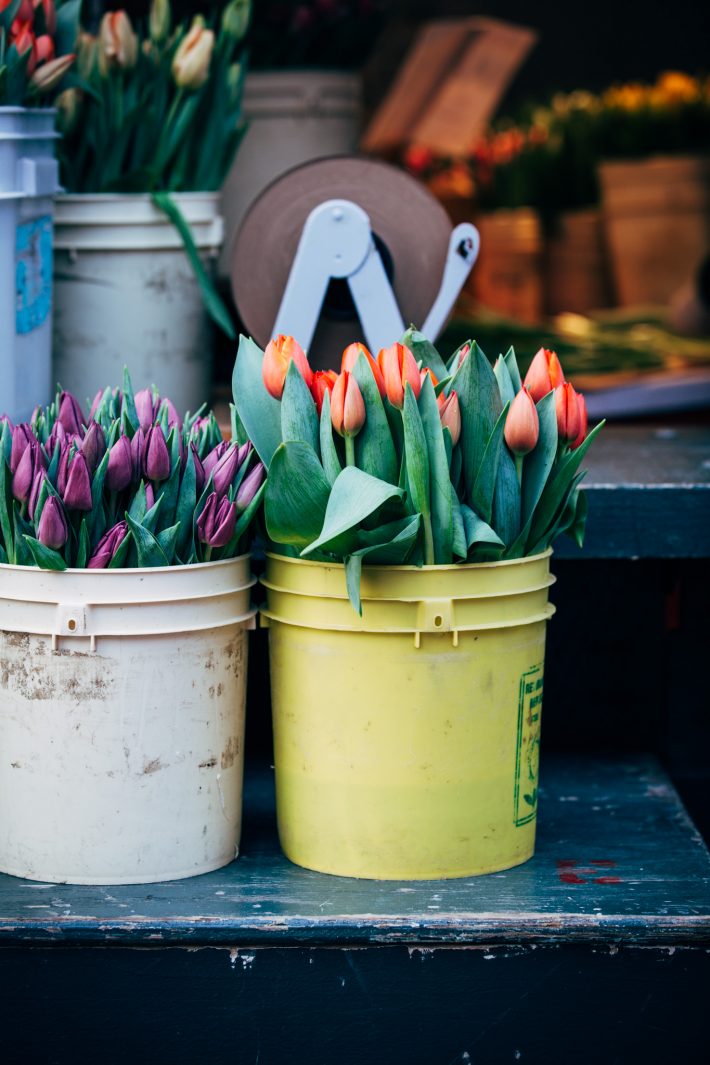 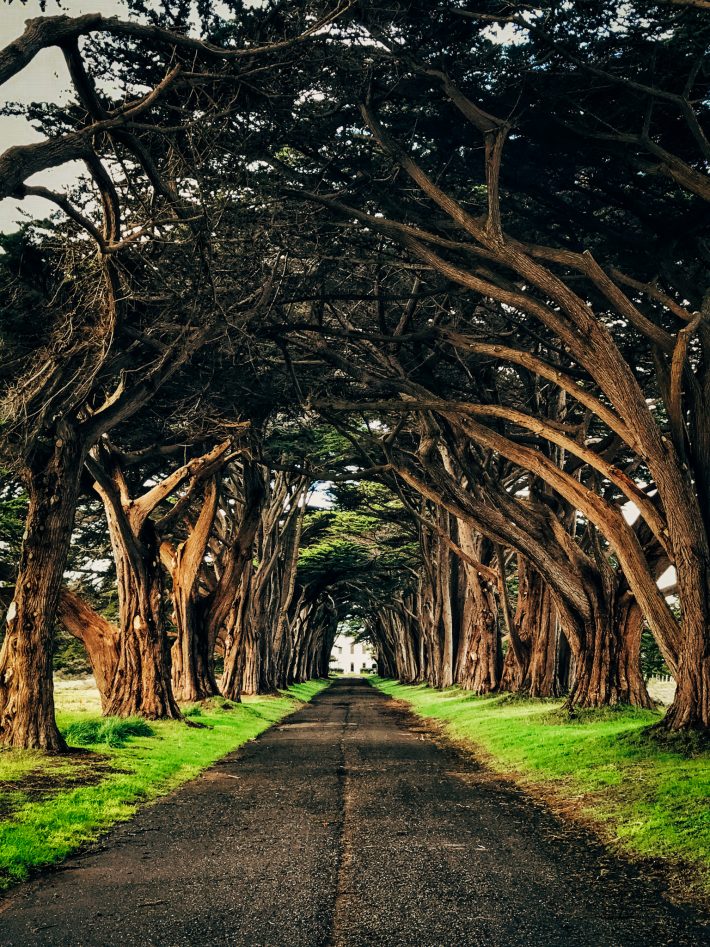 But we should’ve known it was just too much goodness all at once. Almost as if this much happiness was a bad omen for something lurking just beyond, deep in the shadows.

Just five short months later, Hurricane Harvey hit, and just like that, the whole city went under water. Depression ruled the streets and it most certainly filled our homes. But there was also much to be learned during these hard times. I learned that Houstonians aren’t just people living together in a city; we’re one big family. Regardless of race, color, religion or creed, we came together as ONE.

For 17 years, I’ve wondered why people often say that southerners are large on hospitality.  Sure, a lot of people are kind but what I witnessed during the Hurricane can’t be described as hospitality. By definition hospitality means to care for someone as a guest, what I observed was a lot more like a family coming together. Love for each other; love for our city. Neighbors were taking in neighbors, friends, family. People opened up their homes to friends, family members, and even complete strangers. Too often I’d see posts on Facebook offering to house any and everyone needing a roof over their head. Are you familiar with the NextDoor app? There were several posts every evening from people that cooked large batches of food with whatever they could scrounge up at home, boxed it up, and handed it out to anyone that needed a hot meal, no questions asked. Mind you, for a few days our grocery store shelves were mostly bare, so this is unquestionably more than just a nice gesture. I’m still astonished at how compassionate we can be if we really want to.

But it’s also amazing to see how quickly Houston bounced back. Most of the city feels like nothing ever happened. 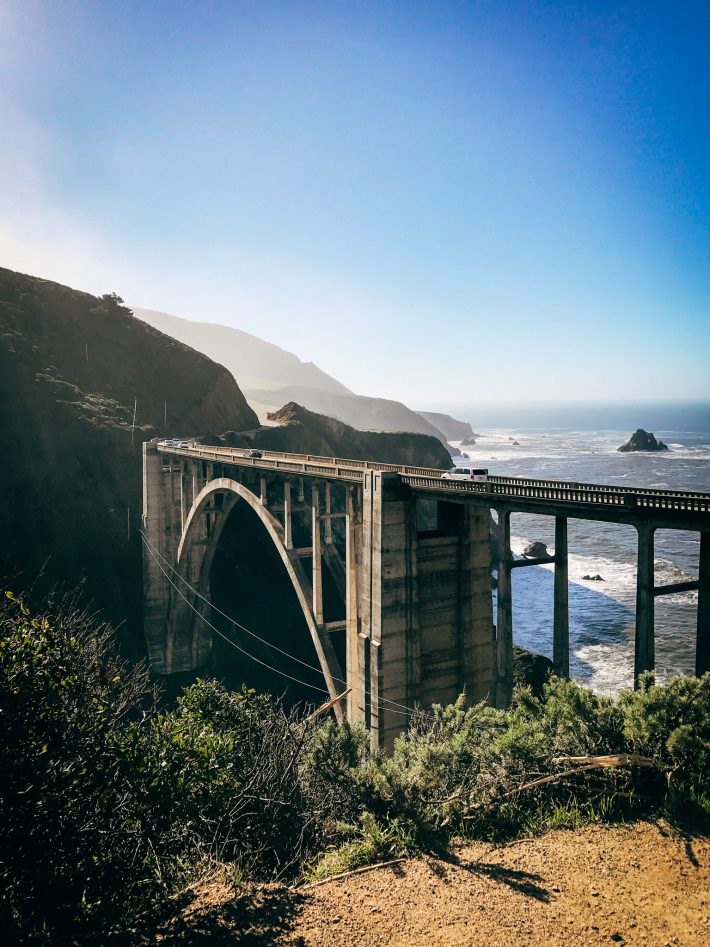 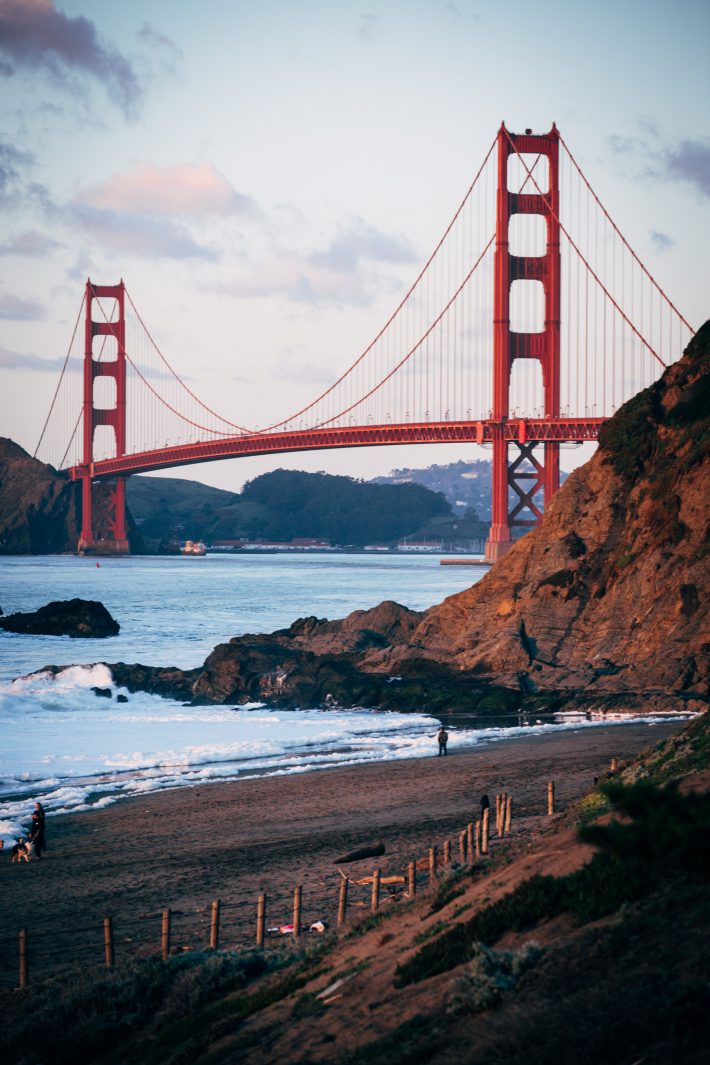 Plans for 2018: I started 2017 off on the west coast, and we’re doing a Friendscation with our closest friends (and ex-neighbors) and saying goodbye 2017 back in L.A then driving to San Diego from there. It was the last little bit of the Pacific Coast Highway we weren’t able to fit into our January trip, so this gives us a chance to finish it all of with our besties. So come 6 a.m this Saturday I’ll be on my official last vacation for the year as well as my first one of 2018.

I’ve got tons of places I want to see in 2018 too! I’m telling you, the wanderlust get’s worse with age. My wishful thinkings are to perhaps plan a European excursion with at least France, Switzerland, and Austria as a stop in the fall/winter. And *fingers-crossed* Banff in the summertime.

Most years I tell myself that come January 1st I’m going to take drastic actions to better my health. I’m happy to report that this year, I’m not waiting until January to do so. My younger sister and I joined our local Orange Theory about two weeks ago and have been striving to go 3-4 times a week. I thought I was going to die on my first day. But the second class was a lot more tolerable. I even pushed myself to go on my birthday, and I have to say, it felt so good to make that decision; to take the reigns of my health.

During the holiday hustle and bustle, I also put myself on a strict eating plan (you know, low carbs, more protein sorta thing) and I’m also making an effort to minimize the intake of refined sugars – so that means skipping the sugar, white rice, or white bread, 6 days out of the week. I’m throwing caution to the wind on the 7th day and allowing myself a single meal that can be ANYTHING I like.

Balance, right? TBH, more times than one I’ve thought about eating cake in place of a meal that day. This girl just can’t let that one go. 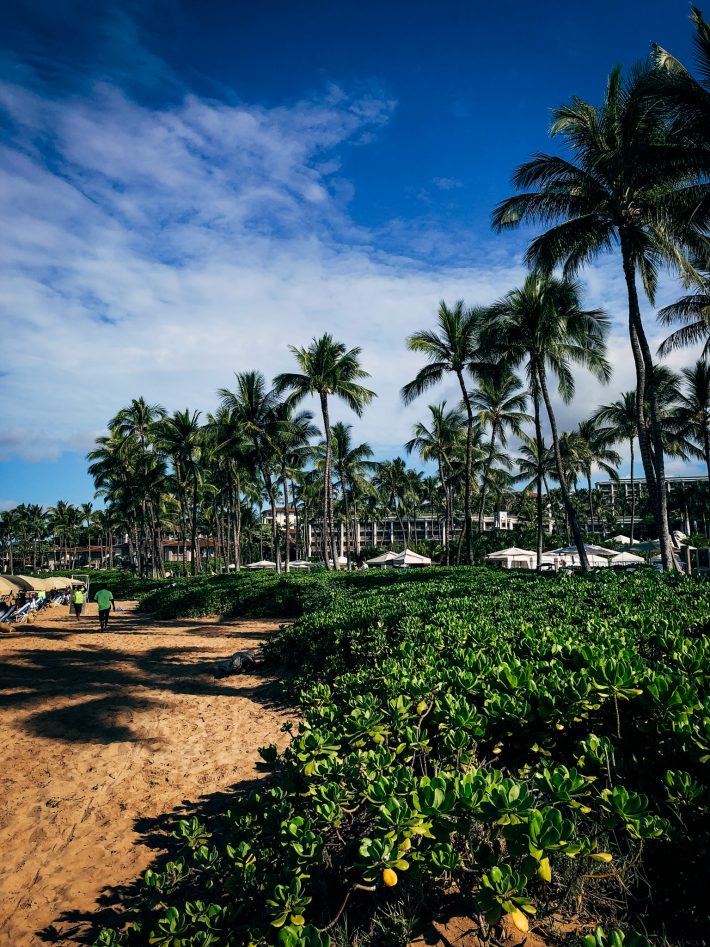 What are some of your new year’s resolutions? What’s on your list?

I also want to leave you with a few recipes to try out if you’re throwing an NYE party! I recently shared a how to make a cheese board post that’ll come in handy if you’re thinking about what to put out for guests. And if you’re more the ‘hanging out in your jammies for NYE’ type, check out how you can put together a hot chocolate bar with ALL the cocoa toppings!

Here’s to an excellent 2018, may this new year bring us all that our hearts desire!

See ya in January! 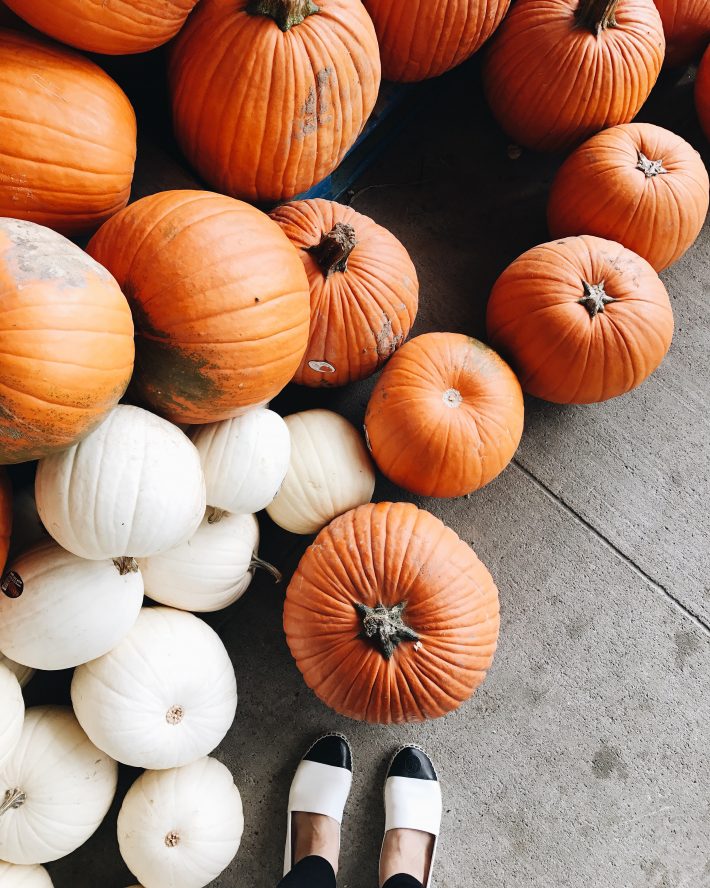 This site contains affiliate links, if you make a purchase through them, we receive a small commission.
House & Home Life around the jar goodbye 2017 life slice of life top 10 2017 recipes top 10 recipes