19 Tips for Visiting the Wizarding World of Harry Potter

I am sharing my very best tips for when you’re visiting the magical Wizarding World of Harry Potter! 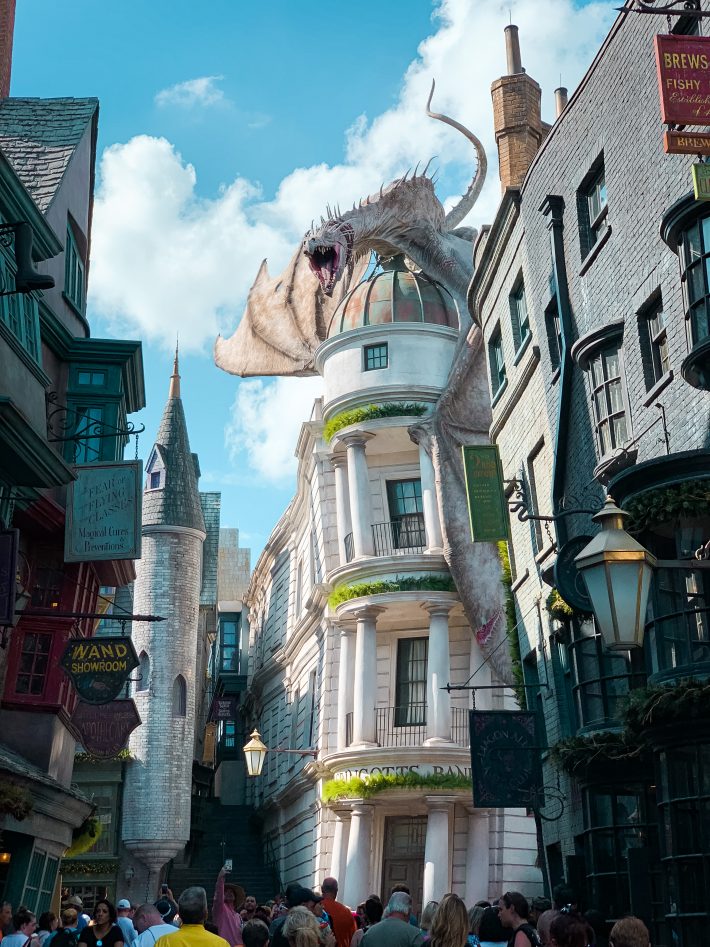 It’s the last day of September and tomorrow is the first day of my favorite month of the year! And what better way to kick off October than to share my best tips for visiting the Wizarding World of Harry Potter! What I love most about the Wizarding World of HP is that no matter how old you are, if you’re a witch or wizard, you’re guaranteed a great time.

Every year from the time Anees and I got married I would tell him we needed to take a trip to the Wizarding World of Harry Potter and we finally went this past November with my best friends birthday with her husband and son.

I’ll tell you this much; I honestly had the best time and would go again in a heartbeat.

I do recommend doing some preliminary research on when the parks aren’t as crowded if you want to go to the Wizarding World or Universal Studios in general. We used this website to check for crowds. We went during the first week of Novemeber when they were just starting to put up the holiday decor, and were fortunate enough to go at a time when there were hardly any crowds — if you can ride the Forbidden Journey ride three times in a row without a line, I’d say you’re pretty lucky!

So without further ado, let’s jump right into it! 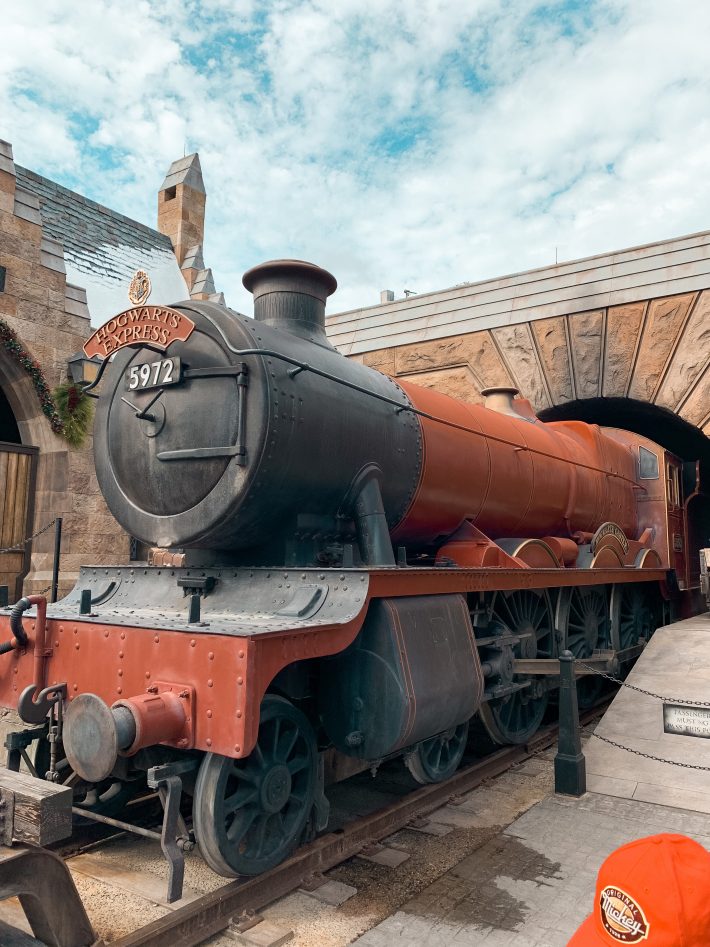 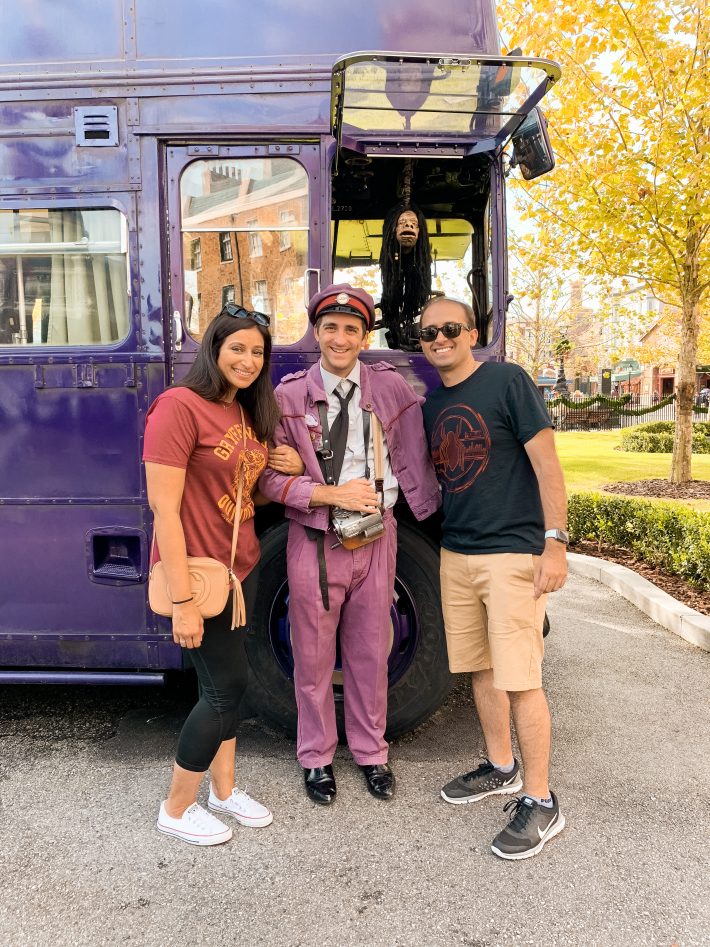 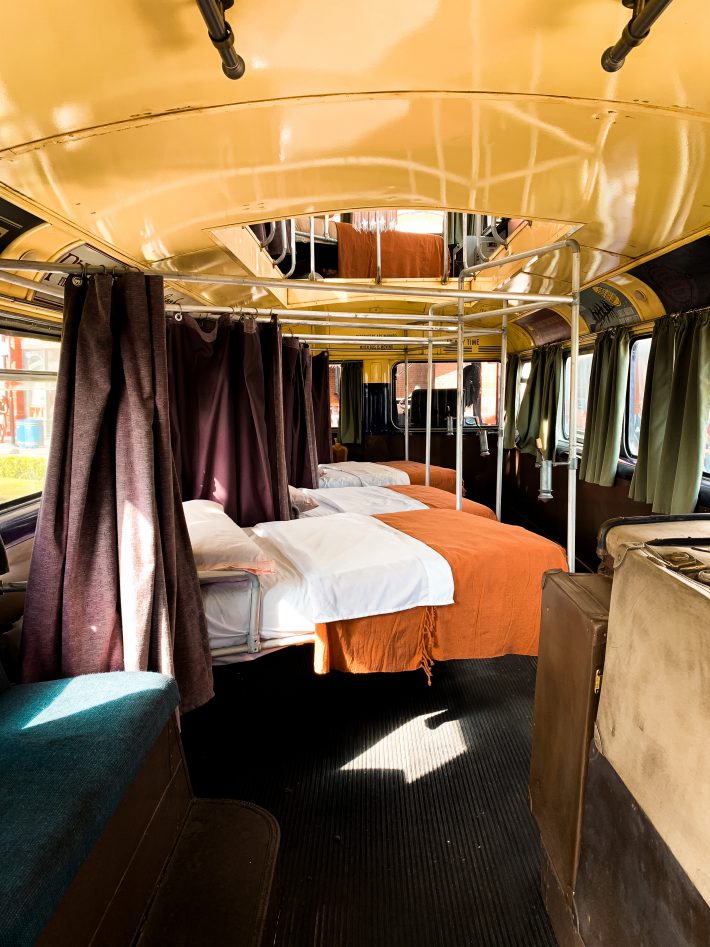 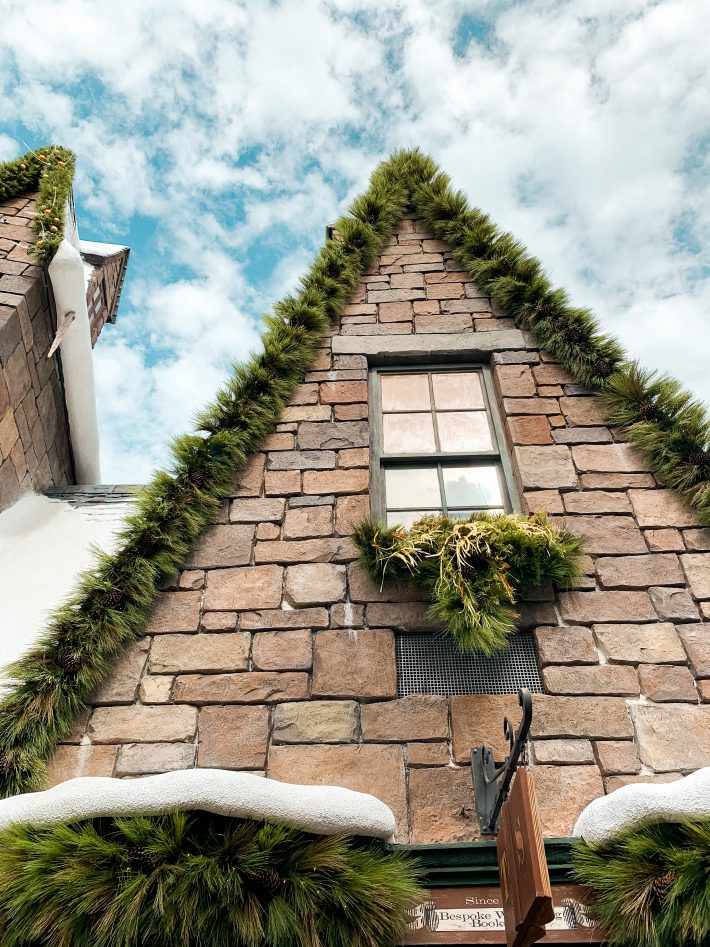 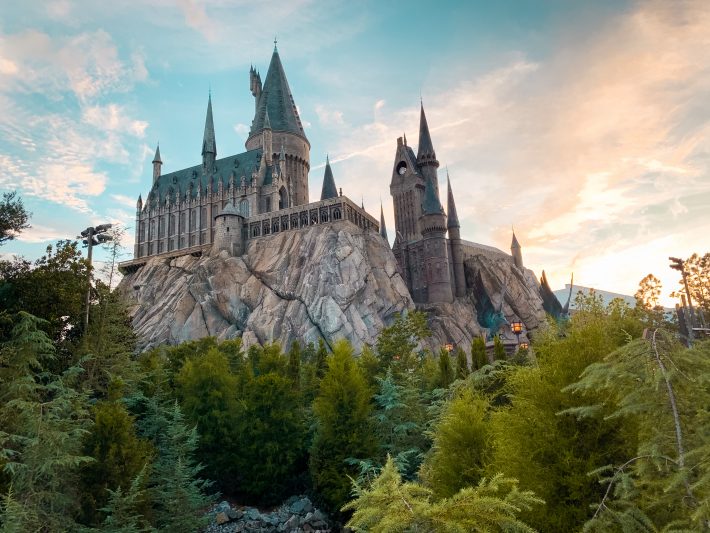 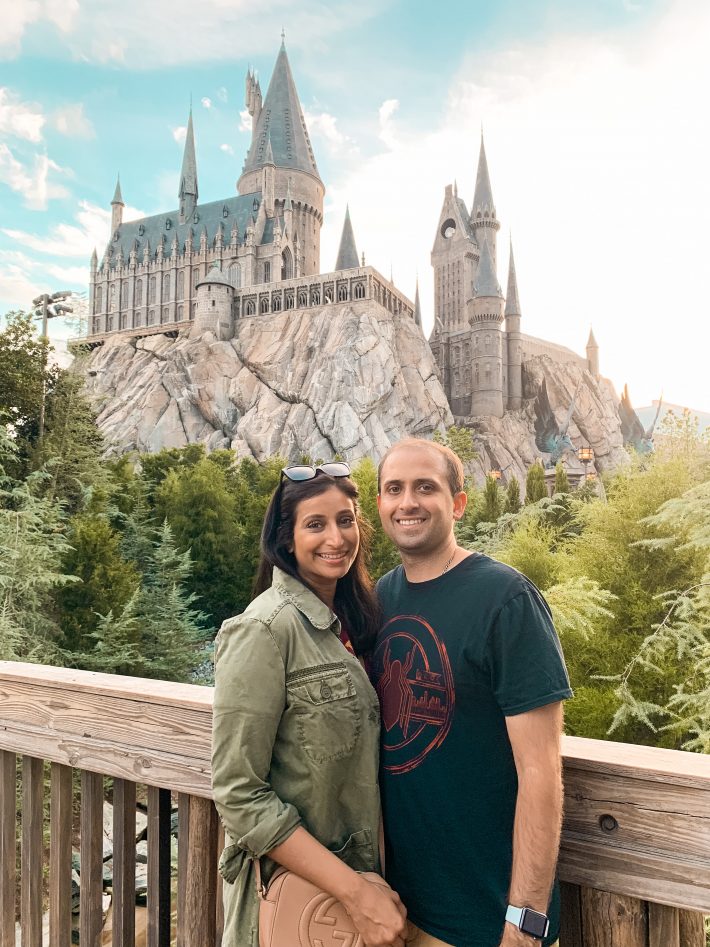 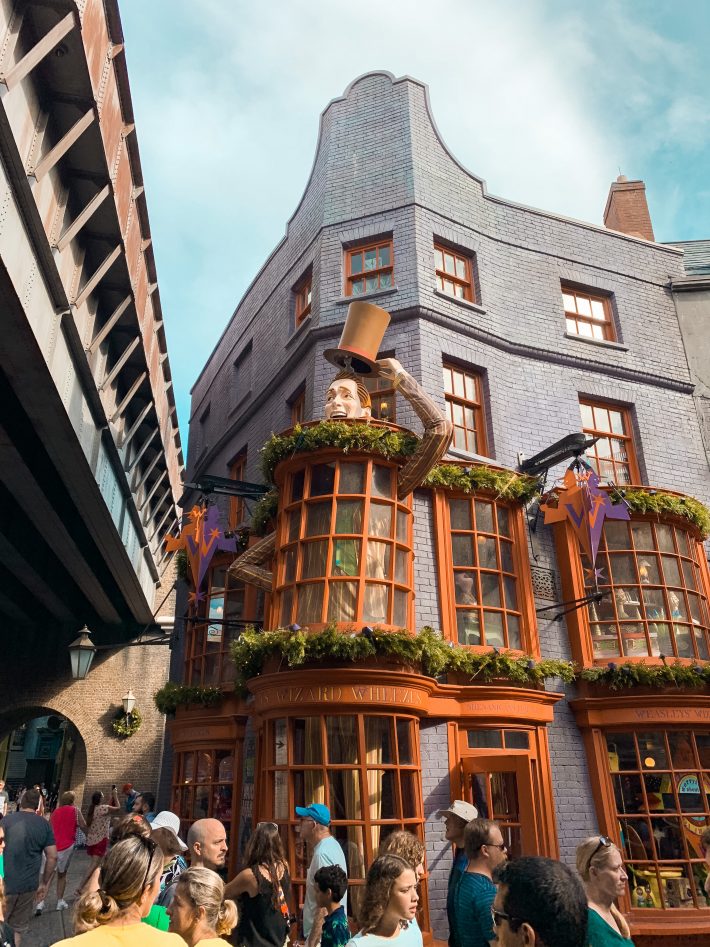 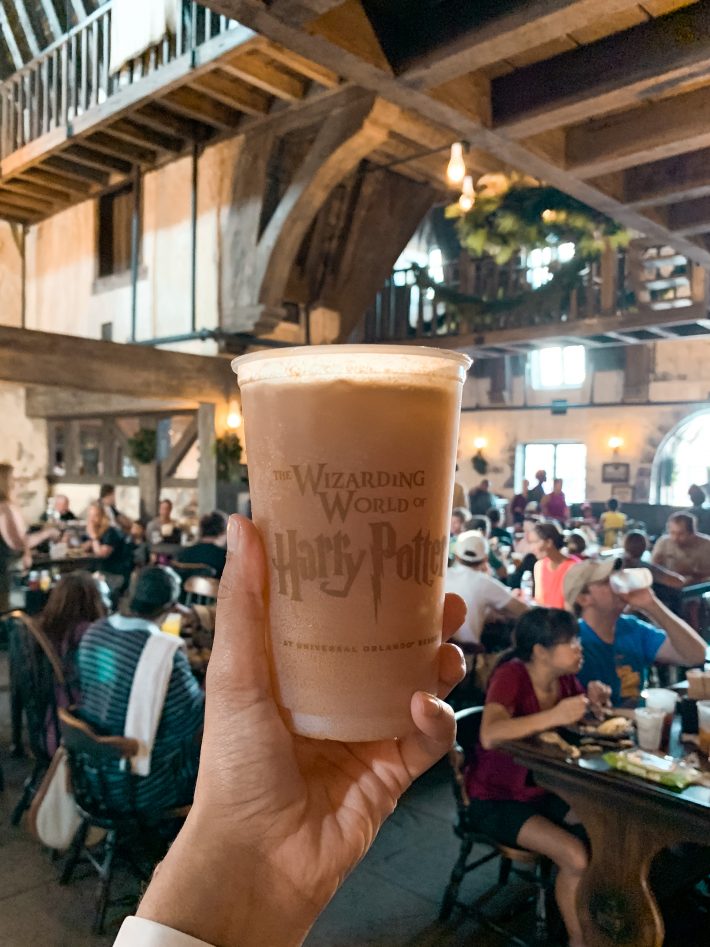 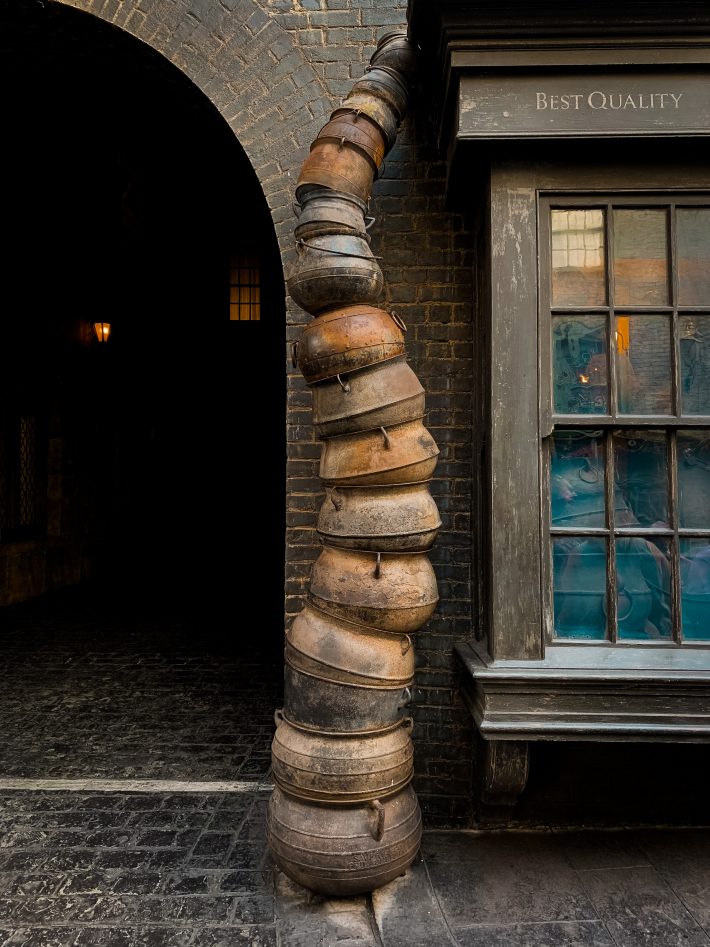 I hope you had as much fun reading my tips about the Wizarding World of Harry Potter as I had putting them together!

I solemnly swear that I’m up to no good ⚡️ 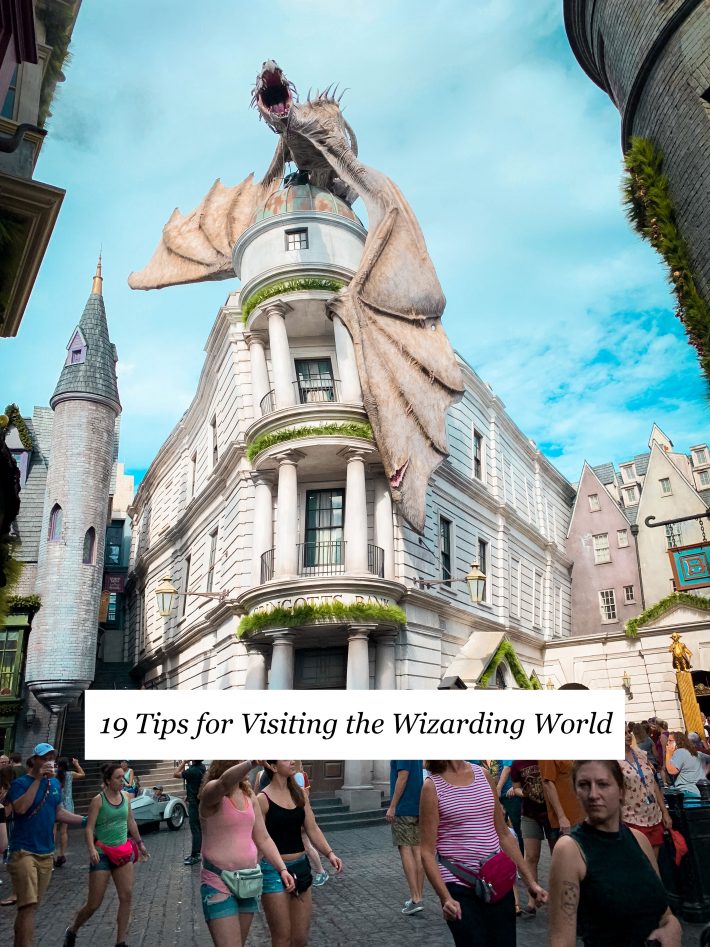 If you’re interested in seeing other travel guides, check out this section here 🙂